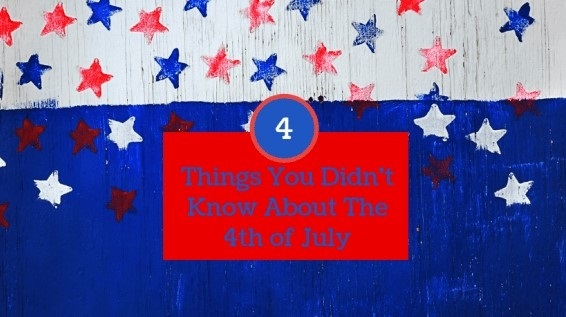 4 Fun Facts about the 4th of July

This 4th of July will provide a much-needed chance to relax in the sun and enjoy the holiday with family. As you plan your celebrations, read on to learn a few fun facts that you may not know about Independence Day.

We hope you and your family enjoy a safe and happy July 4th—this year and every year.