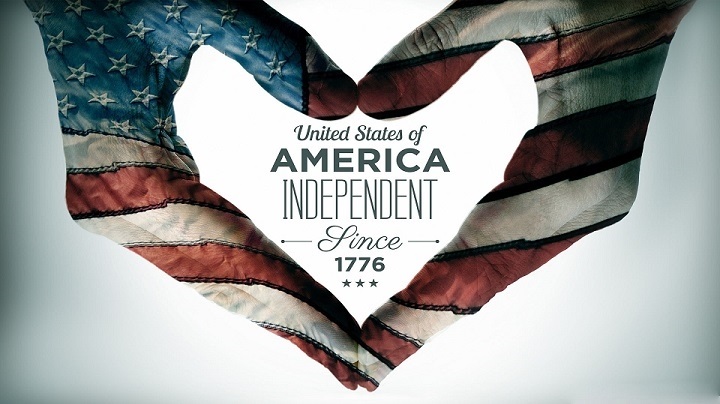 Independence Day is a day of family celebrations with picnics and barbecues, showing a great deal of emphasis on the American tradition of political freedom. Many people display the American flag outside their homes or businesses on this day, and have a beautiful presentation of fireworks as the night grows dark.

The first description of how Independence Day would be celebrated was in a letter from John Adams to his wife Abigail on July 3, 1776. He described the celebrations of this day as, "pomp and parade, with shows, games, sports, guns, bells, bonfires and illuminations" throughout the United States. To this day, Americans have met this expectation, and we will continue to do so.

We hope you have a tremendous holiday, full of love, laughter, and tons of fun! Please be safe, and never forget the importance of Independence Day.