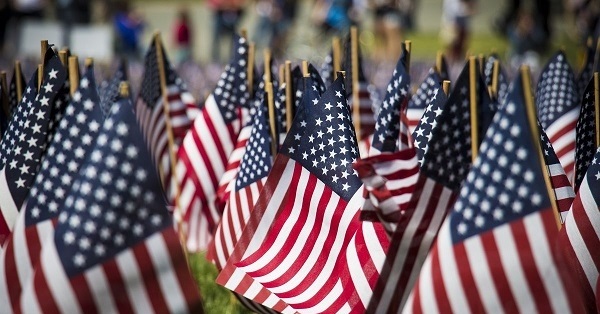 Originally called Decoration Day, the last Monday of May is a day to remember those who have passed in service of the United States of America. Many people visit cemeteries and memorials to remember their lost loved ones. It is traditional to fly the American flag at half staff from dawn until noon. There are many volunteers who place an American flag on each grave in national cemeteries.

Memorial Day started as an event to honor Union soldiers who had died during the American Civil War. It was inspired by the way people in the Southern states honored their dead. After World War I, it was extended to include all men and women who died in any war or military action.

Take some time today to remember those who have passed for the freedom we know today in America.